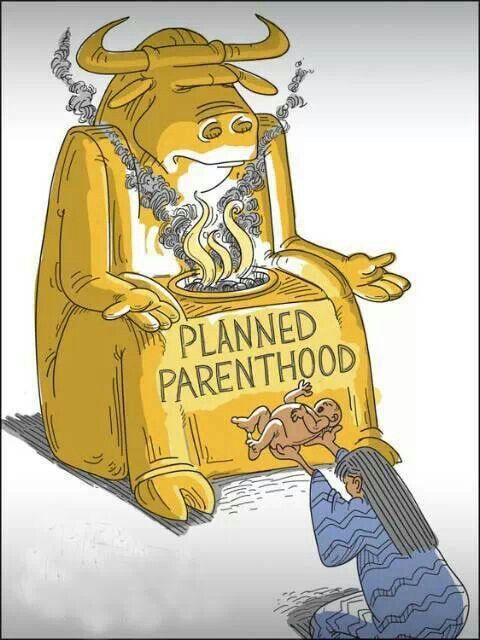 The pagan nations that surrounded Israel worshiped some of the most despicable gods of the ancient world.  One of the most hideous of these was a god called Molech, who was a favorite of the Ammonite people.  A central feature of worship to Molech was offering one’s children as a sacrifice to this god.  In the scriptures this human sacrifice is often referred to as making one’s children “pass through the fire” (2 Chr. 33:6).  It was such a repugnant practice that God specifically named this god, and this heinous practice, among the many things in which Israel was forbidden to engage (Lev. 18:21).

The altar of Molech as typically a large hollow metal structure with the god’s hands outstretched before him.  A fire was built within the base of the image and the entire structure was heated red-hot.  When the image was sufficiently hot, the worshiper would place his or her live child on the glowing hands of the altar.  The child then was consumed by the heat as a sacrifice to this god.

The very idea of such a thing is repulsive to us, but the scriptures tell us that some of the Israelites performed this abominable practice (Jer. 32:35).  The most significant Israelite to do so was evil King Manasseh.  In 2 Chr. 33:6 the scripture says that he made his sons pass through the fire in the valley of Ben-Hinnom.  It was this wickedness of Manasseh that appears to have been the last straw in ending God’s patience with Judah.  Within a few years of Manasseh’s death Judah went into captivity in Babylon.

When we reflect on such practices in the name of religion, we are appalled that people could commit such atrocities.  We look back at these ancient peoples and shake our heads at how ignorant and barbaric they were.  We congratulate ourselves that we live in a far more civilized and enlightened world than they.  In all fairness to these ancient peoples, however, it is clearly evident that our world is no less barbaric than theirs.  Nothing illustrates this truth better than recent revelations about what is happening in abortion clinics all over our country.

Living babies, complete with souls given by God (Eccl. 12:7), are literally being torn limb from limb by medical practitioners.  Not only this, but various body parts of these murdered babies are being sold for medical research.  The barbarity of tearing a living being limb from limb is exceeded only by the hypocrisy of those who justify this abominable practice.  While inside the mother’s womb, the child is conveniently called a “fetus”, or “fetal tissue”, as though it is not human.  However, once the abortion process begins, the abortionist does so in such a way that “human” organs (hearts, lungs, livers, brains, etc.) will be preserved to be sold for research.

The abortion industry is the modern equivalent of the ancient god Molech.  The abortion table is his altar, and the unborn children ruthlessly destroyed by hands who took an oath to first do no harm, are the living sacrifices killed on that altar.  It is the height of rebellion to God and to His will that people demand the “right” to terminate unborn human life primarily for their own convenience (statistics confirm that this is the case in most abortions performed today).  In this sense the ancients were more righteous, because they believed sacrificing their children would bring their god’s blessings upon them.  No such motivation exists in the abortion industry.

In Prov. 6:16-19 Solomon said there are seven things which are an abomination to God.  Among them is “hands that shed innocent blood.”  God condemned the sacrifice of children in the ancient world, and He is no less displeased with the practice of abortion today, no matter how euphemistically we may refer to it.  As Christians we must speak up on behalf of the innocent lives that are being sacrificed on the modern altar of Molech.

One thought on “The Altar of Molech”