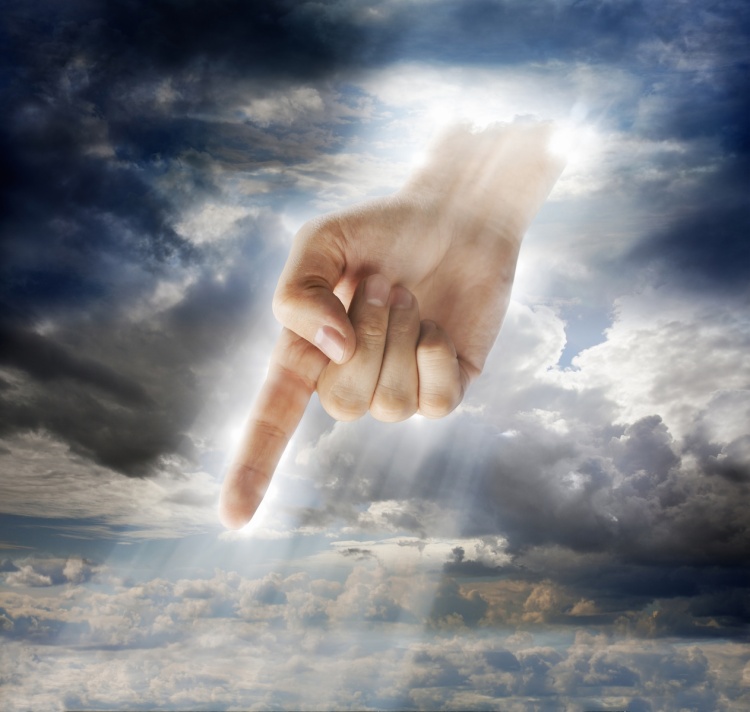 A Facebook firestorm erupted recently when a faithful gospel preacher posted his response to a question that had been posed to him about what he called precision obedience.  His response was a masterful and biblically accurate recitation of God’s demand that His commands must be observed exactly as He gave them.  This preacher cited many examples, especially from the book of Deuteronomy, which clearly establish the principle that God does not allow us to serve Him however we may please.  Of course, many today discount such evidence because we are not under the Law, but under grace (Rom. 6:14).

The question of whether God requires precision obedience seems predicated on the assumption that in the Christian era we are not bound in such a way.  This is a pretty common precept among many professed believers.  They seem to think that if they love the Lord, worship Him with enthusiasm and sincerity, and do good deeds to those in need, the details of what they believe and practice are unimportant.  In one sense this is an expression of their reliance on the grace of God.  So then, if one stresses the necessity of obedience he is accused of ignoring grace, or of believing in salvation by works.  However, obedience and grace are not mutually exclusive.  They not only can co-exist, they must co-exist in the beliefs and practices of God’s people.

There is no question that we are saved by grace, because we do not possess the righteousness within ourselves to pay the debt for our sins. This is why Paul told Titus that the “grace of God has appeared, bringing salvation to all men, instructing us to deny ungodliness and worldly desires and to live sensibly, righteously and godly in the present age” (Tit. 2:11, 12).  It is also why he said, “For by grace you have been saved through faith; and that not of yourselves, it is the gift of God; not as a result of works, so that no one may boast” (Eph. 2:8, 9).

We are saved by the grace of God who paid the debt for our sins through the blood shed by His Son on the cross (Col. 1:19, 20).  At the same time, however, God, through the very same Son, requires us to obey His will.  Jesus said that only those who do the will of the Father will enter heaven (Mt. 7:21-23).  He also said, “If you love Me, you will keep My commandments” (Jn. 14:15).  And when the Lord gave the Great Commission, He again emphasized the necessity of obedience.  He said, “Go therefore and make disciples of all nations, baptizing them in the name of the Father and the Son and the Holy Spirit, teaching them to observe all that I commanded you; and lo, I am with you always, even to the end of the age” (Mt. 28:19, 20).

Obedience does not negate grace.  Neither does grace negate obedience.  Both are essential to our salvation.  These precepts come together in the fact that we are incapable of perfectly obeying all that God commands us.  When we try with all sincerity to do all the Lord commands us, His grace covers our inability to perfectly obey Him.  However, it only covers our sins if we are, in fact, seeking to obey His will.  This is why King David, with all his sins, was called a man after God’s own heart, and King Saul was rejected by God.  David tried to do what God commanded with all his heart and sometimes failed.  Saul, on the other hand, altered God’s commands to suit himself and was condemned for being disobedient.  The bottom line in scripture is that one is either obedient or he is disobedient.  There is no “precision” to it.  When we sincerely seek to obey all that God has commanded, without altering it in any way, the grace of God makes our obedience acceptable to Him.