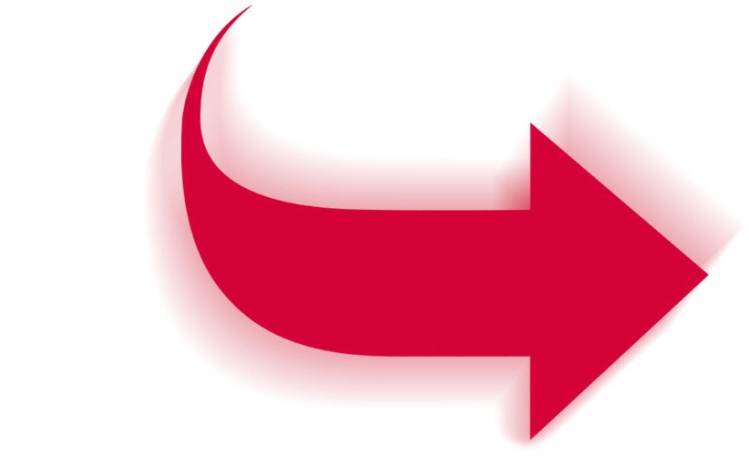 At this time of year the world’s attention is turned to the story of the birth of the Christ-child.  It is a beautiful and inspiring story that evokes the very best expressions of human nature.  Even those who are not consistently religious throughout the year tend to focus more on spiritual things during this season.  Many of these same folks give similar attention to a second great celebration, the resurrection of the Lord, in the spring of each year.  As moving and sincere as these celebrations are, however, they focus on only two moments in the life of our Lord while He was on the earth.  If these are the only parts of the Lord’s life to which one gives attention, he is bound to have a skewed view of the Lord.  After all, these moments are only part of the story.

Seeing the Lord only in His birth and His resurrection is like reading the introduction to a great novel, then reading the next to last chapter of it, and assuming that one knows the novel.  We would never do this with a great work of literature, so why would we do so with the greatest story never told at Christmas?  It is, in fact, the rest of the story that gives true meaning to the parts that so many people so singly celebrate.

When we open the pages of the New Testament, particularly in the preaching and teaching of the apostles, we discover that the Lord’s birth and resurrection took place in order to accomplish God’s greatest purpose.  That purpose was the redemption of mankind from their sins.  When the Lord came to the house of Zaccheus, He said, “Today salvation has come to this house, because, He, too, is a son of Abraham.  For the Son of Man has come to seek and to save that which was lost” (Lk. 19:9-10).

Later, when Paul wrote his letter to the church in Ephesus, he proclaimed that redemption was indeed the focal point of the Lord’s coming to the earth.  In Eph. 1:8-10 he said, “In all wisdom and insight He made known to us the mystery of His will, according to His kind intention which He purposed in Him with a view to an administration suitable to the fullness of the times, that is, the summing up of all things in Christ, things in the heavens and things on the earth.”  This declaration echoed Peter’s statement in Acts 4:12 that there is salvation in no other name than the name of Jesus.

This is the most important aspect of the Lord’s life on the earth.  He came to fulfill God’s eternal purpose, and He could only do this as the full-grown, mature, adult man who willingly gave His life on the cross as the atoning sacrifice for our sins.  As beautiful as the baby Jesus is, and how marvelous His virgin birth, He had to grow up into the obedient Son of God in order to accomplish our salvation.  Although we do not intend it, we dishonor our Lord by focusing upon Him as the baby in the manger.  Obviously He had to be born in order to accomplish God’s purpose, but He also had to live a sinless life as an adult man in order to be the perfect sacrifice for our sins.  But even this is not the whole story.  The Lord has been appointed by God to judge the world in righteousness (Acts 17:31).  He Himself said that His word will judge us at the last day (Jn. 12:48), and in 2 Th. 1:7-8 Paul said that when the Lord returns at the end of time, He will deal out retribution to those who do not know God, and to those who do not obey the gospel.

This, then, is the rest of the story, which began with the birth of a baby two thousand years ago.  To properly honor Jesus, we must let Him be what God sent Him to be; that is, our Lord and Savior, by means of our obedience to the gospel.  Jesus is both Lord and Christ, as Peter said in Acts 2:36.  Therefore, let us honor Him as such, in accordance with the rest of the story.