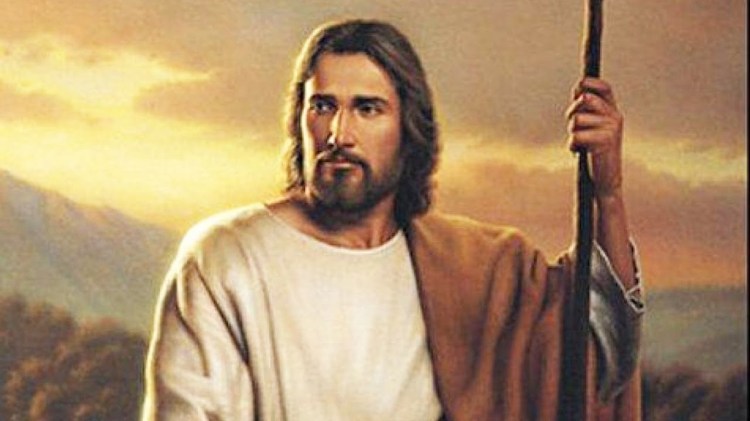 When I was a boy my mother would sometimes take me to visit an elderly lady for whom she had worked many years before.  This lady was very religious and had a favorite statement about the Lord that she often inserted into her conversations.  She would say, “Always trust in the Lord, who doeth all things well.”  As a young boy I lacked sufficient knowledge of the scriptures to know the source of this statement.  Only many years later did I discover that the heart of her statement was completely biblical.

In Mk. 7:31-37 Mark records an incident in which the people in the region of Decapolis brought to the Lord a man who was deaf and spoke with difficulty.  The Lord put His fingers in the man’s ears and touched his tongue.  He then commanded his ears to be opened.  The man’s hearing and ability to speak were immediately restored and the crowd reacted in amazement.  In v. 37 the scripture says, “They were utterly astonished, saying, ‘He has done all things well; He makes even the deaf to hear and the mute to speak.'”

We should not be amazed that the Lord did all things well.  In fact, we should be grateful that He did, and still does, all things well, because we depend upon Him to do so.  In Lk. 19:10 the Lord said, “For the Son of Man has come to seek and to save that which was lost.”  In 1 Tim. 2:5-6 Paul said, “For there is one God, and one mediator between God and man, the man Christ Jesus, who gave himself as a ransom for all, the testimony given at the proper time.”  In Heb. 7:25 the scripture says, “Therefore He is able also to save forever those who draw near to God through Him, since He always lives to make intercession for them.”  Where would we be if the Lord did not do these things well?  We thank God that He does indeed do all things well.

This being true, it places a level of responsibility on those who are the beneficiaries of His well-done work that we may sometimes overlook.  In the parable of the talents (Mt. 25:14-30), the master gave each slave responsibility equal to that slave’s ability.  Two of them did their work well.  One turned five talents into ten, and the other turned two talents into four.  They were praised by their master and rewarded by being welcomed into the joy of their master.

The one-talent slave, however, did not even try to do his job, much less to do it well.  When he returned his master’s money he was condemned for being a wicked, lazy slave.  Too late he discovered that even a small amount of effort on his part would have satisfied his master.  Because he did not do his job well, he was cast into the outer darkness.

We who are Christians are slaves, like the men in the parable.  Our Lord Jesus Christ is our master.  He has given us responsibilities to fulfill in His service based upon our abilities.  Like the master in the parable, He expects us to do all things well.  He expects this of us, because He was also a slave to His Father’s will.  He humbled Himself to do the Father’s will, and He did all things well.  Therefore, we must do the same.

However, doing all things well has nothing to do with human standards of success or failure.  In the Lord’s service, as in the parable of the talents, doing well simply means to expend the energy necessary to demonstrate respect for what our master has entrusted to us.  When we make our master’s will the primary concern in our lives, we are doing well.  When we devote ourselves to serve in His kingdom, we are doing well.  We will not all have the same results, but if we each do our best, we will have done well, and we will be welcomed into the joy of our master at the end of time.